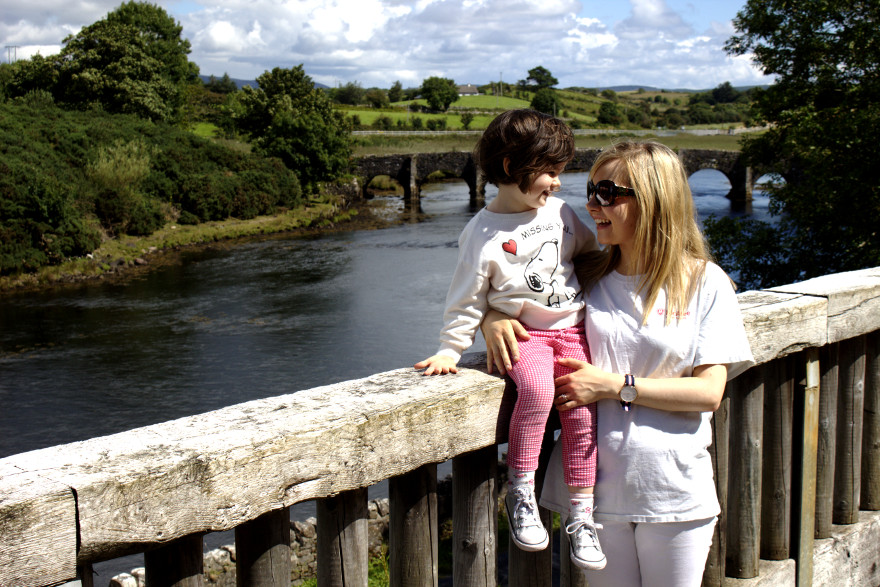 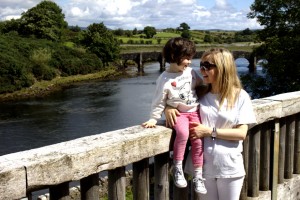 I used to say things like, “I’m just not a gym person” and “I’m just one of those people that can’t run”. I was definitely the girl picked last in sports. I was never into exercise much as a child and although I did love Irish dancing, keeping fit was never high on my agenda. As I grew older, I began to appreciate the joy of a brisk walk to clear my mind but I never broke a sweat. 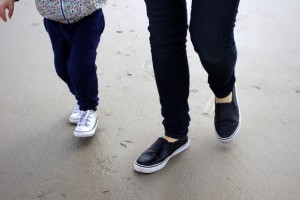 When my husband and I made a list of personal goals for 2017 at the start of the year, getting fit was top of my agenda. I had no weight loss motivation but rather wanted to get fit for my overall health and as a way to manage stress. I am not exaggerating when I say that when I began I struggled to run even for one minute. I used an app on my phone – one of the Couch to 5K ones and I would count the seconds until the app allowed me to walk again. I kept thinking, I’ll never be able to do this. However, gradually over the course of the eight week program, I began to see progress. By the end of the two months, I could run for thirty minutes straight! I did my first timed 5km run at the start of March and have been running since. 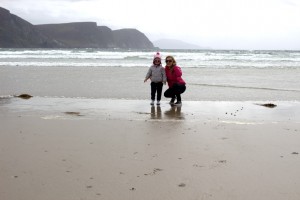 I don’t ever think I’ll be a marathon-runner but I really enjoy keeping fit now. It has had so many positive effects on my health. I sleep better, I’m less stressed and my mood is so much better due to the endorphin-release and more time spent outside. I’m lucky I get to run during my lunch in work so that means I can spend more time with my daughter afterwards.

Running or exercise of any sort can be difficult with a chronic illness. My recent Crohn’s flare meant I had to take a break from the running for a month or more. I listen to my body when it needs a break and don’t push myself too hard. Plus, exercise should be enjoyable not a chore. With so many outdoor events on these days, there’s no excuse not to get active. In Ireland, the park run is on every Saturday morning. Running with a crowd is a great motivator! 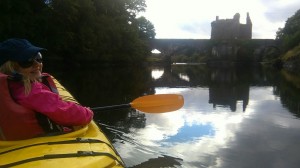 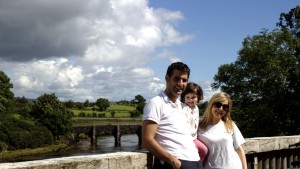 I recently tried my hand at kayaking and cycled over 16km along the Wild Atlantic Way! Honestly, these are things I would have never thought possible for someone who was not sporty like myself. If I can do it anyone can! I firmly believe that without the Specific Carbohydrate Diet (SCD) I could only dream of having the energy to work out like I do now. More than the exercise itself I have learned to never limit myself or my body again. Just because I have Crohn’s does not mean I can’t do what others do. While I accept I have a chronic condition, I refuse to let it hold me back! 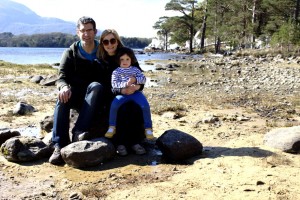